Are you interested in gastronomy and that little extra? If so, you are in the right place! We absolutely love exclusive products and experiences which is embedded in everything we do. Here you can find the world’s most famous caviar. 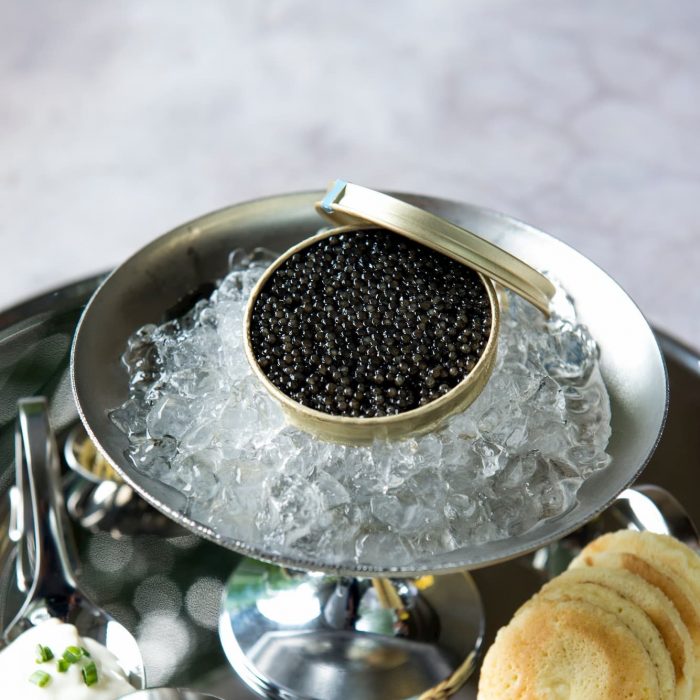 Here you can find information about the Beluga Caviar and how to store the product and bring out its flavours in the best possible way. 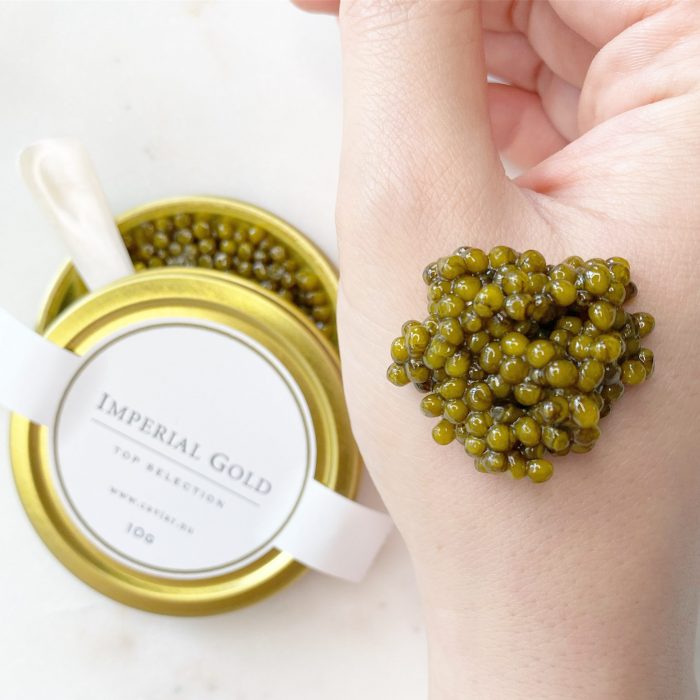 Would you like to know more about the history of the caviar and its journey from being a local favourite and a royal food to a famous delicacy around the world? Read more here. 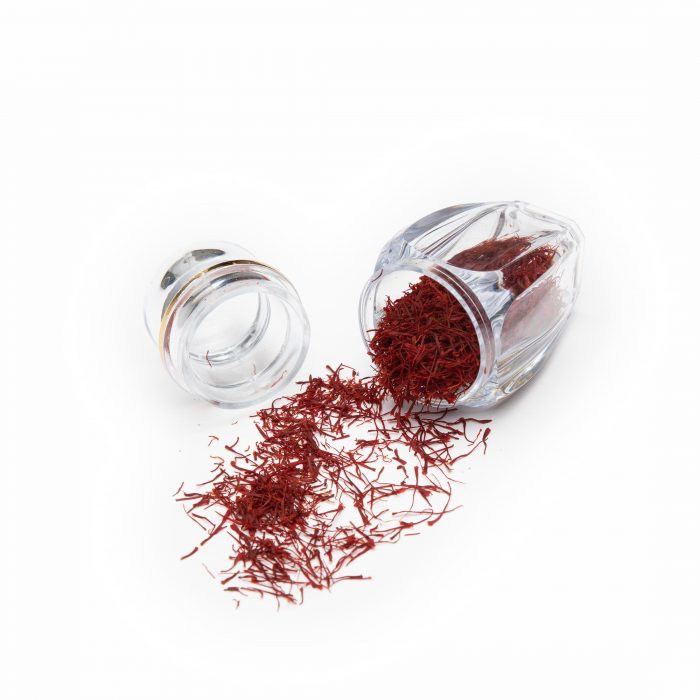 Would you like to know more about the history of saffron and its journey from being an aphrodisiac spice with a prominent cultural role to a world known product? Read more here.

“For me, true luxury can be caviar, or a day wit

Experience the magical taste of ocean with Baerii

Ready for the weekend? 🦪 • • #belugacaviar

Which type of caviar is your favorite? 📸 @dav

There is no better way to spend a sunny Sunday🦪

Give a taste experience as a gift on Mother’s Da

Make your spring/summer events extraordinary with

The term ‘caviar’ comes from the ancient Persian word ‘Khaviar’, meaning ‘cake of power’, and refers only to roe from wild sturgeon, a nocturnal predator found in the northern hemisphere.

Caviar is the most tasteful delicacy from the sea

The sturgeon might well be one of the oldest animals on earth, with some estimates showing that they have existed for a staggering 250 million years. The fish has been found to weigh close to a ton (1,000 kg) and can live over one hundred years. They have been fished and enjoyed for their mild taste for thousands of years, but today they are much better known for one of their byproducts – caviar.

The rarest and most expensive type of caviar from Beluga sturgeon is found in the Caspian Sea, which borders Iran, Kazakhstan, Russia, Turkmenistan and Azerbaijan. Beluga caviar is prized for the soft and extremely large size of the rum, which has a colour that can vary from light grey to dark grey, and as a delicacy it has been enjoyed by the ancient Greeks, Egyptians and the Persian Empire.

The first known record of the famous caviar was made by the Greek philosopher Aristotle (in the fourth century BC), who described the delicacy as sturgeon eggs, where it was connected to banquets filled with trumpets and flowers.

The Persians were the first to use sturgeon eggs from the Caspian Sea to create salted caviar, which they believed had medical powers. The interest in caviar increased steadily across Europe, although it was still mainly reserved for the elite and royal families.

By the 1260s, Russian Tsars began to notice this delicious and seemingly entirely Russian delicacy (although the latter was not true). This was supported by the fact that the most Russian drink, Vodka, goes exceptionally well with the caviar. The product appealed to both the Czars and the elite and became a local delicacy, just like Champagne became a significant symbol for France. Soon enough the caviar was exported from Russia to the royal and noble houses across Europe.

During the Middle Ages, the majestic caviar become more established among the higher levels of European society, and in 1324, the sturgeon was declared as a “Royal fish” in a statute enacted during the reign of Edward II, meaning it could only be eaten by members of the royal family. The tradition continues to this day, whereby all wild sturgeons within the kingdom of Great Britain are personal properties of the monarch of the United Kingdom.

As the Russian and European aristocracy developed a taste for the “black gold” in the middle of the 1800s, countries by the Caspian Sea started to harvest sturgeon in higher volumes, which in turn increased the interest in the caviar around the world. But the increase in demand and overfishing made the once healthy numbers of wild sturgeon go down at an alarming rate.

The international trade for all species of sturgeons has been regulated under the Convention on International Trade in Endangered Species of Wild Fauna and Flora (CITES) since 1998, and the industry has had to evolve along with the consumer demand for sustainably produced sturgeon caviar. Today, Beluga caviar is harvested in regulated and certified facilities around the world as a global agricultural business spanning across all seven continents.

The caviar producers that we collaborate with produce the rum organically in certified facilities. Which means that the facilities and the farming process are controlled and verified by CITES.

We use cookies to give you the best possible experience of the website. If you continue to use the website, we assume that you accept that.